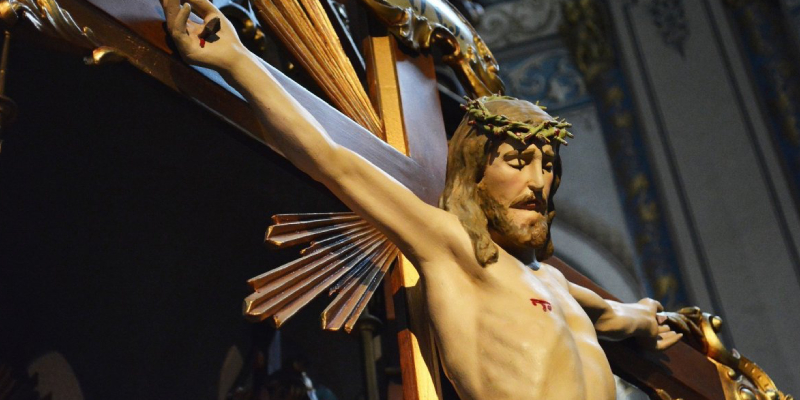 A discussion on Christian theology will always remain empty without considering facts on Jesus Christ. Well, Jesus Christ is the most famous personalities who had ever lived on earth. But what’s so interesting about him is that we all know only a few things or facts about him, doesn’t it sound strange a bit. Let us remove the covers from some of the facts that are still to be known about Jesus Christ.

The most fascinating or the first fact on originality of Jesus is his birth in Manger. The Christian theologians use the typical facts from Christ’s database and compare it with the historic and glorious past of the Roman and Jew era. The two historians, Flavius Joseph’s and Cornelius Tacitus, are the best source to compare Jesus Christ’s account.

The approximate birth period of Jesus lies somewhere between 2 BC to 7 BC Historians and scholars also agree with facts of Jesus Christ’s birth in Nazareth, Galilee, and his father Joseph was a carpenter. Scholars also suggest that Jesus might have been in the same profession as well.

The second fact is Jesus’ looks and his body structure. It is so strange that the looks of the most famous human lived in the world have very few descriptions in the Bible. Most of the scholars and historians do agree with the research of Joan Taylor, Who is a professor at King’s College, London, and has performed research on archaeological clues with which she came over. According to Taylor, Jesus and his disciples had olive-brown skin with short black hair on their heads. The above data were verified on taking the average color of an Egyptian and Judea. She also said that Jesus had a height over 5. 5 FT. She also said that Jesus looked pretty handsome and the maximum chances were he did not possess any scars on his face.

Want to know more? Take a quick look at the other pages on this website!