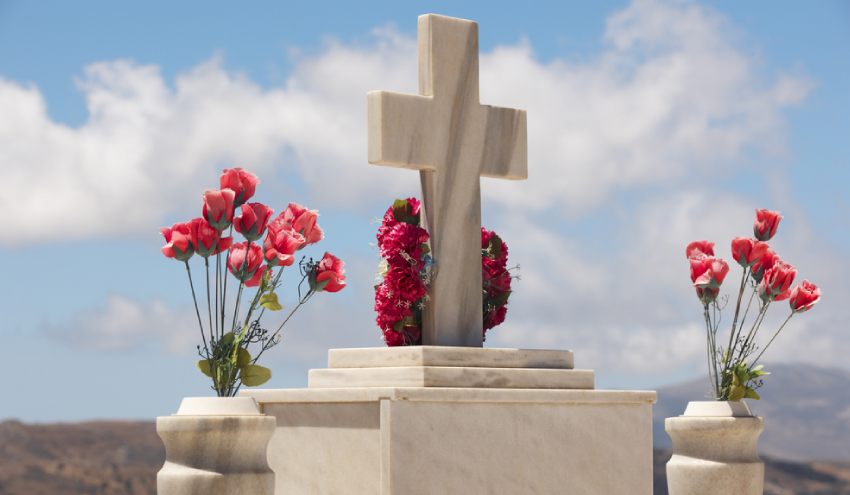 Belief in the afterlife

Christians strongly believe in afterlife and they spend most of their lives and trying to achieve eternal peace in heaven. The belief in Christianity is that the son of God was Jesus and the only reason why he was on earth was to teach people through his lessons and actions. All these writings together are known as the Bible. They make up the scriptures, which are the old Testament and the new Testament. The new Testament scared that Jesus died and sacrificed himself to his enemies as he was crucified. The sacrifice was considered to have paid for all the sins that man had committed. A Christian who truly believes in Jesus and his faith, knows that his sins will be forgiven because Jesus sacrificed himself and gained an eternal life in heaven. Christianity has been referred by many other religions, from Mormons to Catholics to Lutherans, and they all have their own emphasis and interpret the Bible in their own way. What is different religions have different beliefs but the core principles stay the same and they also share similar rituals to be performed during funerals. Funeral services in Christianity are about are praying for the soul of the deceased, offering comfort to the bereaved and support to the family.

The typical rituals followed in a Christian funeral are as follows:

A priest or a minister reads an opening statement. Based on the religion the service can either start with a prayer or a few lines, which empathise with the bereaved and show them support or both of these can be combined.

Throughout the funeral prayers and hymns are said and sung. The guests are also requested to take part by reading or singing along sometimes in between whenever appropriate.

Most of the services include scripture reading as a common ritual. These are similar to the hymns and prayers. The only thing that could vary is the specific readings and where they are placed in the ceremony.

A close friend or a family member is called upon to give a remembrance speech to honour the life of the deceased.

The minister then ends the service with closing words stating that the service is over and gives direction to the procession to head to the cemetery.

The services performed by the graveside changes from religion to religion but most of the services include some rituals where the minister either praises Jesus and prays for the deceased and recites a prayer.