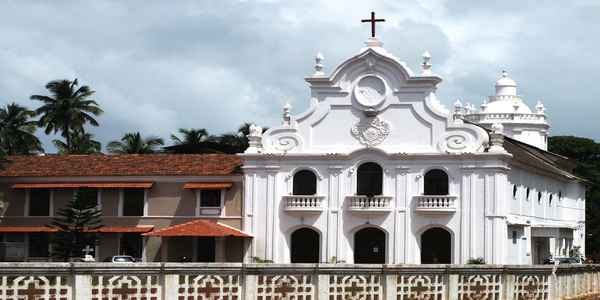 We believe that the Church is both the body and the bride of Christ, that it is a living organism, united in Him in spirit, faith, and fellowship.

We believe that every person born again since the Day of Pentecost is baptized into this body, and membership therein has no relevance to membership in any organized local church.

We believe that any person,or Gentile, may become a member of the true Church through faith in the death, burial and resurrection of Jesus Christ, and that every person baptized by the Holy Spirit into this body receives all of the rights and privileges and responsibilities thereof, shares in all of the hopes and promises, becomes a new creation, whose citizenship is in heaven, and not on the earth.

We believe that the local Church was formed for the convenience of the believers, that membership therein in no way constitutes salvation, and that every local congregation of believers is composed of both believers and non-believers. We believe that the local Church is not an organism, but is an organization of persons the sole function of which is the edification of believers and their preparation and equipping for their personal ministries.

We believe that the organized system ofin the world is characterized by apostasy, and that, at the rapture, most of the greater body of professing Christendom will not be removed from the earth, but will remain here to enter the tribulation to become the great harlot of Revelation 17.

We believe that, while there are Churches that have remained true to sound doctrine, the great majority have departed from the faith of the gospel of Christ, and have become lukewarm in their weak faith.

We believe that God has Himself invested the Church with pastors, teachers, prophets and evangelists, and that these offices are filled by men called by God for this service. We believe that God leads these men to the churches where He would have them serve, and that it is the responsibility of the churches to discern spiritually God’s purposes in these men, and to accept their leadership in submission to His will.

We also believe that when a believer recognizes a local assembly as apostate, it is his responsibility to immediately withdraw from that congregation and never again to go near the door of her house.

We believe that the mission of the local Church is two fold: 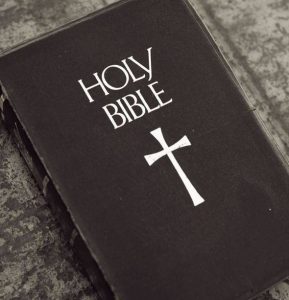 We believe that everyis a stranger and a pilgrim on the earth, not of the earth, but in the world, to serve as ambassadors for Christ, engaged in the ministry of the word of reconciliation, and ought to so conduct himself in the world in a manner that reflects a life of faith, hope and love, not judging others, but bringing to everyone the message of God’s grace.

We believe that proper service to God today results in rewards for the believer at the judgment seat of Christ.

We believe that this service encompasses personal witness, growth in faith and in the knowledge of God, acts of charity toward the oppressed and afflicted, intercessory prayer, participation in the ordinances of the Church, and a willing submission to the Spirit of God as He moves thein his service.

We believe that the properly submittedmust so arrange his priorities as to remove selfish motivations and considerations from his life in order to serve God wherever and however He might wish to use him.

We believe that this event comprises the climax of this Age, and should be the motivating force behind every ’s service in this life. We believe that the doctrine of the imminence of the rapture should create in every ’s heart the hope of its occurrence in his own lifetime, that he might avoid physical death altogether; but more, that he might shed these mortal coils and the sin that permeates them, and stand in the presence of the Lord Jesus Christ without shame or fear, but in perfect love and adoration, to receive his reward and to hear the Lord say, “Well done, good and faithful ; you have been faithful over a few things; I will make you ruler over many things.”

We believe that the Holy Spirit, Third Person of the Trinity, is equal in God to both the Father and the Son, and that He has all of the attributes of God, and is worthy of worship as God.

We believe that the Spirit entered into the world in a wholly new way on the Day of Pentecost, in the bodies of living believers. 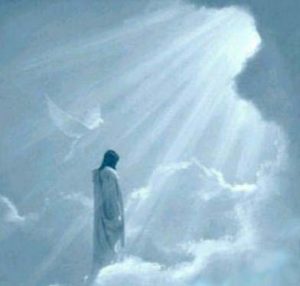 We believe that He accomplishes several specific missions to the Church as Helper and Comforter. Among these missions are the sanctification of the believer, the service of the believer, the growth of the believer in the knowledge of God, the steadfast assurance that the believer is saved eternally, and to testify to a lost and dark world of the grace of God and of the imminence of that blessed hope through the ministries of individual Christians.

We believe that the Holy Spirit also functions in thein the world in this Age as a Restrainer of evil, not that the world might be made a holy place, but that individual souls might see the grace and goodness of God and the wisdom of His providence.

We believe that sanctification is both a process and an event.

We believe that, at the moment a person believes the Gospel, he is born again and is immediately baptized into the Body of Christ by the Holy Spirit. His position is, thereafter, in Him. 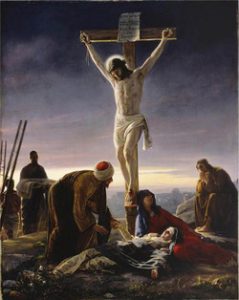 From that moment forward, the righteousness of Christ Himself is imputed to the believer’s account, and he is justified before the bar of God’s justice, and is accounted holy and blameless. This all occurs simultaneously with the new birth, repentance (change of mind – from all other confidences to confidence in Christ alone) and acceptance of the truth, and constitutes the “event” of sanctification. From that moment, the believer is judicially sanctified, or set apart from the world for service to his heavenly Father.