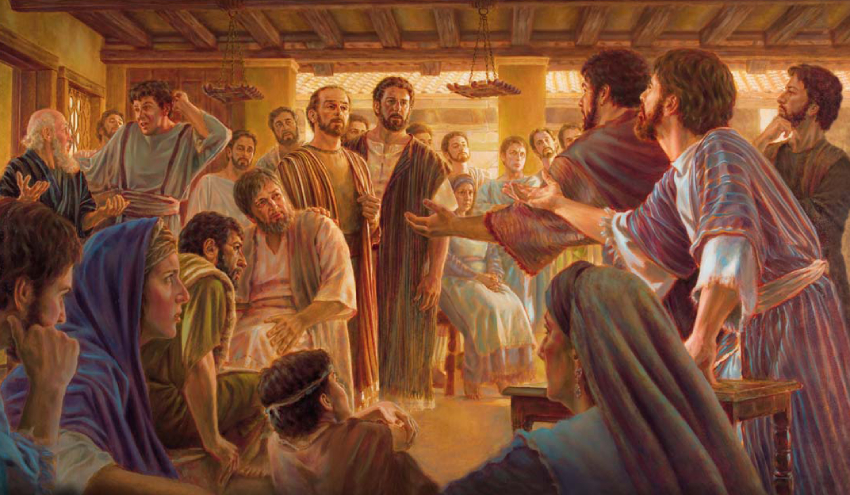 Most people are used to read or learn about things from those who are more or less fond of teaching about that particular subject. But at times, those who dislike a thing can also provide tons of exciting information. The best way to learn about something is always when you hear information from both the fans and from the haters.

When it comes to early Christianity, that was way different from today’s Christianity; then we can get to learn a lot from Romans. They were those who witnessed the religion becoming more than a group or a cult.

Early Christianity from the perspective of a hater

And there was a Roman named Publius Cornelius Tacitus. He was not only a senator. He also happened to be an outstanding historian of his time. It’s him who serves with tons of exciting information. His books are not only about how the Roman political and civilian life looked like.

He also writes a lot about how Early Christianity and its devotees were back in ancient times.

The hatred of Tacitus towards Christians can be thanked the Caesar Nero. Who by the time Tacitus was a small boy and there was a massive fire in Rome, blamed the Christians for causing it. This is why Tacitus never ceased to dislike Early Christians. But this did not keep him from providing tons of cultural and anthropological information about them.

What can you learn about Early Christians?

The first publically known Christian church was opened in Antioch around 40 A.D. The name of the church was “The Way.” Jesus Christ was called “Christus,” which is another name used for a Messiah. The real name of Jesus was not Christ. Christ means the Messiah.

Tacitus proves Jesus existed. He even writes about his crucifixion ordered by Pontius Pilate, which is also just how the Bible wrote about it. Pilate was answering to the Caesar Tiberius.

Communion is the most crucial act which happens during every mass.

This builds to the events of the last dinner. This was the last night before his arrest that he could spend with his friends and students. That’s when he says the bread is his body and the wine is his blood. He is talking metaphorically.

It’s his message for his followers to continue to have faith. Romans misunderstood the concept and thought that Christians do mean this literally. There are so many interesting facts to learn. And the stories of Tacitus are perfect examples of that. He proves that Jesus Christ existed.