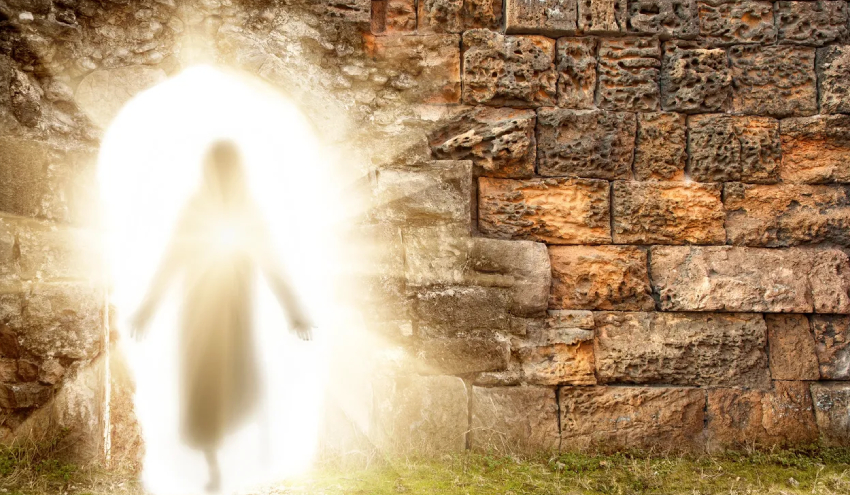 There are tons of great stories in the Bible all telling about the miracles Jesus did to help people. But the real peak of his life and the whole base of early Christianity is all about the fact that he died, and then later he resurrected. He went to Heaven to join his birth father’s side.

Even today, there are many people: including religious scholars, researches, academics, who either question the whole story. Or who try to find out if it ever happened. Many people have heard of the Turin shroud and about its enormous cultural and religious importance. But the act of resurrection remains a mystery.

Did Jesus Christ resurrect for real?

You may be wondering why do people still want to find out what happened? Jesus was crucified. And three days later, the Bible says he miraculously resurrected. Which is pretty much an essential event. This is the base of one of today’s largest and most important religions. Resurrection is considered a miracle. There are still lots of researchers who keep looking for historical facts behind mythical stories. Naturally, many scientists want to know whether the resurrection of

If the resurrection of Jesus happened, how can it ever be proved?

It is almost impossible to prove such an event. It is like the enlightenment of Prince Bodhisattva. There is no real way to know if it happened or not. This is when the strength of belief comes in the picture.

The Shroud
The only physical resource what people have to Christ is the world-famous Shroud of Turin, which is said to be the shroud, in which the dead Christ was buried.

The real burial site
A man called Joseph of Arimathea buried Jesus. Researches still try to find out who this many was. He is said to be buried in a tomb. There is no specific location mentioned. Only the fact that anyone and everyone knew the area. It was not a secret.

Many people witnessed the burial. Later on, it is mentioned that this tomb was proved to be empty, by hundreds of eyewitnesses. It means that it’s an established fact that Jesus was buried and that his body disappeared.

There is still so much to find out. You can hope one day; it will be revealed if the resurrection did happen or if there was any other event that made the body disappear.