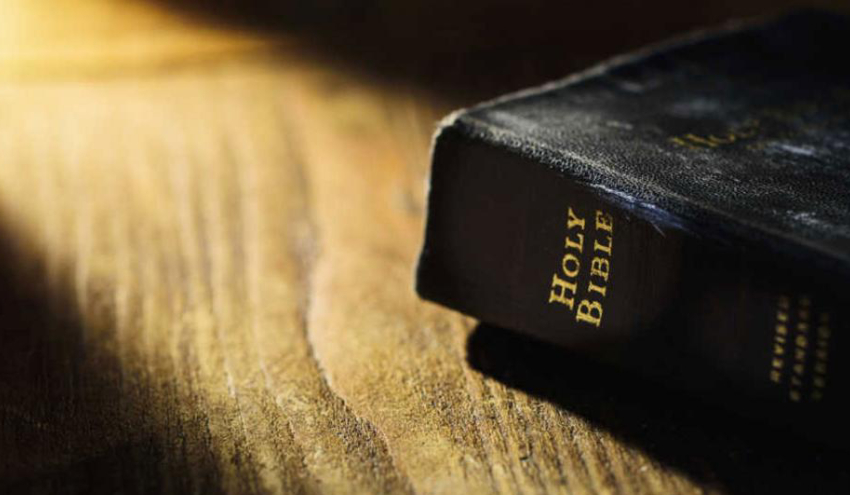 While many grow up according to the teachings of the Bible, there are even more kids who haven’t heard much of it. This is mainly due to cultural and religious diversity. But, in reality, the

Bible contains tons of exciting information and excellent stories, which can serve as good examples of how to be a better person. These stories can also teach kids so much about human nature. This is why it’s never too early to learn a few interesting stories and fun facts about the Bible and Jesus Christ.

Interesting facts about Jesus Christ, the Bible, and Christianity

The oldest man in the world
Have you ever heard the expression, when somebody who is very old is called a Methuselah? Or when people say, someone has lived as long as Methuselah? In real Methuselah was the most aged man in the Bible. In there, he lived until the ripe age of 969 years! Which means he almost lived through a whole millennium. People can wish to find out what his secret was.

Those who never die
There are two people mentioned in the Bible who just don’t die. Their names are Enoch and Elijah. It is no wonder why these two names are still trendy in Christian communities. According to the Bible, God took them both in Heaven. Without having to go through the excruciating tasks of dying and resurrecting beforehand.

Fun Information about Jesus and the Bible for kids

The tallest man in the world
We keep on hearing the name Goliath used for huge men, things, or other creatures. Many also have heard about the ever-popular story of how David won over Goliath. But few know that Goliath was first mentioned in the Bible.

He was by far the tallest man in the world. He was nine and a half feet tall altogether. You ought to read the story of David and Goliath to learn, that when there is a will, there is a way to win.

Find the talking donkey in the Bible
For real, there is a donkey that talks in the Bible. And what did she say? You better find out for yourself.

The serpent strikes again
The whole story of humanity starts with a tempting serpent. But only those who have read the Bible know that the snake reappears at the end of the Bible. And that’s where it is called on its real name. Find out more by reading the Bible.