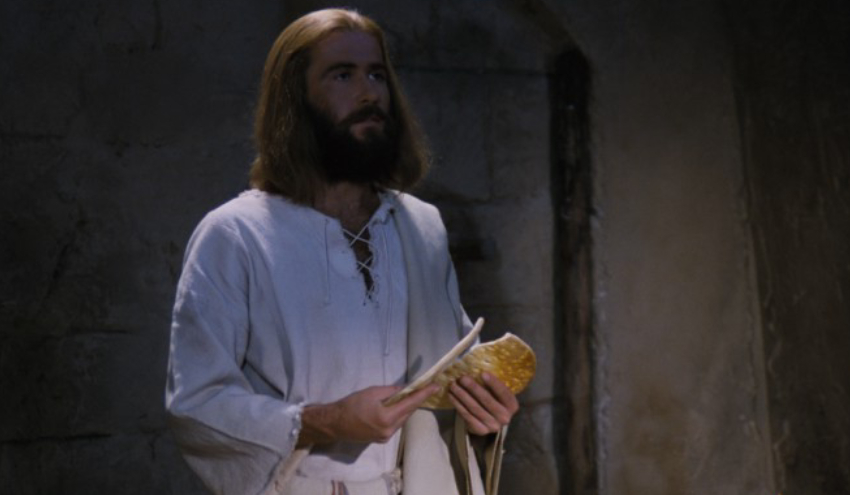 Essential facts about the life of Jesus

Jesus Christ is often labeled to be the founder of Christianity. Many are familiar with the majority of his biblical stories. These are featured in movies, series and even in books. They are often mentioned as examples of how good Christians should behave. Most people are aware of the critical facts about Jesus Christ. Namely, that he was born in Bethlehem, he is the Son of a virgin and that he was Jewish by origin. Not to mention that he was crucified and later resurrected.

It is a rarely known fact, that several religions have their specific list of attributes, enlisting all characteristics and other personality and destiny traits of a person who can be called a Messiah. Attributes also include the birth date and time, the overall lifestyle, his family lineage, among others. People wait for the return of the Messiah. This is written in the Bible.

What do you need to know about Jesus Christ?

Interesting facts about the life of Jesus

His biological father is said to be God himself. His mother Mary was conceived while still being a virgin.

Jesus was raised in Nazareth, Palestine now belonging to Israel. This is why he is often called the “Jesus of Nazareth.”

Jesus lived like any ordinary man, up until he reached his 30th birthday. This was the age, from which changes and miracles have started to happen, proving that he is a Messiah.

According to the New Testament, the Messiah will return. There is no specified timeline when exactly this even will happen.

If you want to learn more about the life of Jesus, check out the Bible, especially the prophecies which were fulfilled by him as the Son and messenger of God himself.